Passenger Rights When Bumped from a Flight 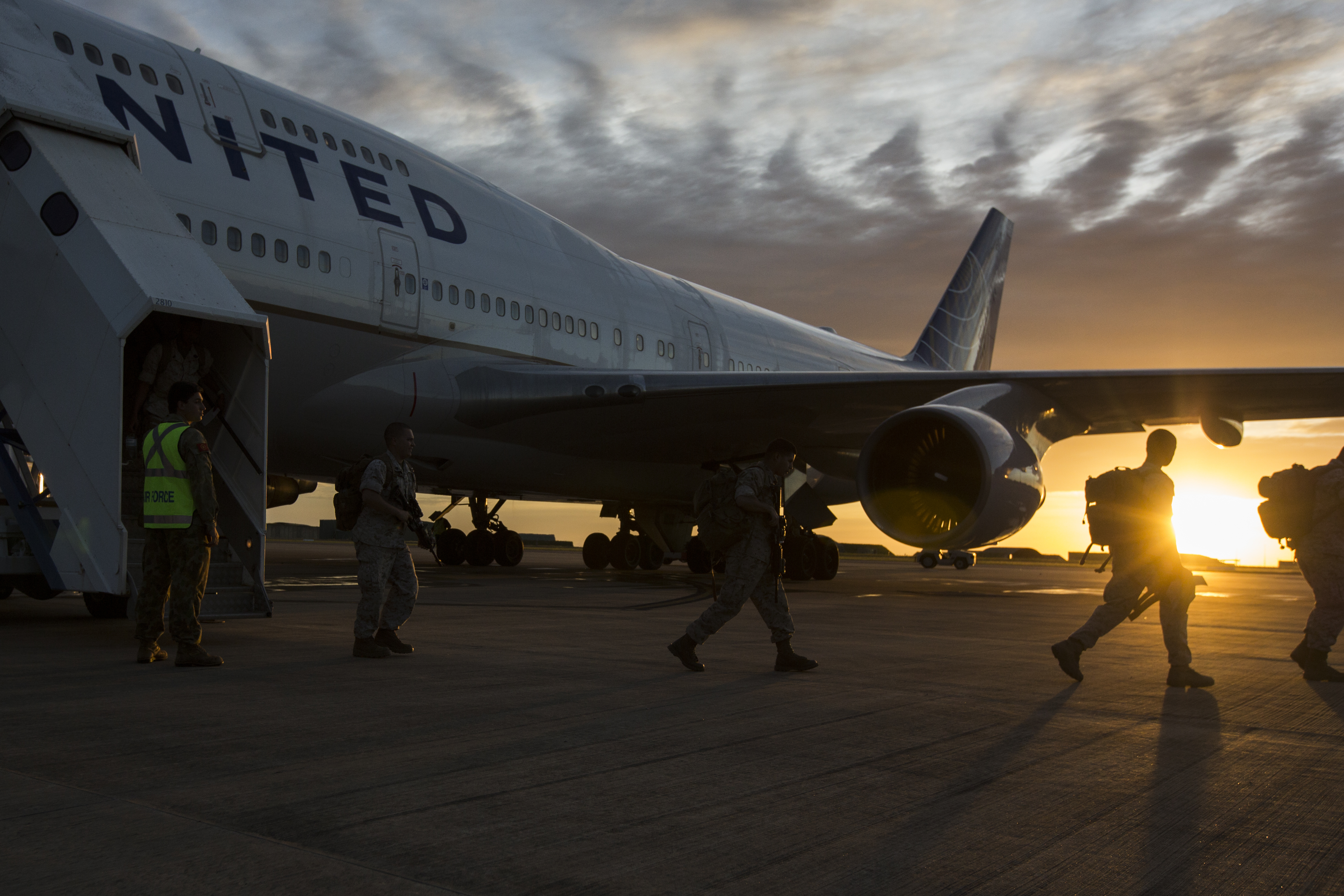 If You are Bumped From a Flight Involuntarily – this is What the Airline Must Do.

Lost baggage, long security lines and annoying fellow passengers — traveling isn’t always as glamorous as we make it out to be in our heads, and unexpected inconveniences are pretty common, especially with air travel. One of the most frustrating — and trip altering — things that can happen is getting involuntarily bumped from your flight. Didn’t know that was a thing? Oh, yes, it most definitely is.

Airlines often overbook flights because no-shows are relatively common, and by overbooking, they can ensure that they’re getting the most money per flight by booking full flights so that even if some people back out, they are still filling those empty seats. Because the US Department of Transportation has cracked down on what airlines are required to do in a overbooking situation, getting bumped from a flight is less common now but still possible. Ever heard an airline employee asking for volunteers who are willing to be bumped in exchange for vouchers or other compensation? It’s because that bidding war will often still cost the airline less than if they didn’t get enough volunteers and then have to resort to bumping passengers involuntarily.

As a customer, you are entitled to compensation — sometimes monetary — for being bumped if you didn’t volunteer to be. The whole thing is pretty complicated, so buckle up and read on for what to do if your flight (departing from the US) is overbooked and you’re voted off the island . . . I mean, the plane.

You must be given a written statement of your rights.
Airlines are required to give a passenger being bumped a statement of their rights. The document will also explain how the carrier decides who gets to fly on an overbooked flight and who doesn’t.

You don’t get any compensation AT ALL if . . .
If the airline is able to rebook you on a flight that gets you to your destination within one hour of when you would have gotten there anyway, then you will not receive any compensation.

If you want cash – ask for it!
Assuming the airline can’t rebook you on a flight that gets you to your destination within an hour of the original time, you should ask for cold hard cash if you want it. Airlines are more likely to initially offer vouchers or plane tickets for future flights, but you can also receive monetary compensation in certain cases.

You can also get reimbursed for any other additional services you paid for.
If, on your original flight, you paid for any extras (such as seat upgrade or checked baggage) and you didn’t receive those services on your rebooked flight — or if you had to pay for these services again in order to receive them — then the airline that bumped you must refund you that amount.

Ask for vouchers!
Airlines will sometimes offer vouchers for food, hotels and transportation if you are going to have a long layover as a result of getting bumped. Make sure to explore your options so you can get the most out of a difficult situation.

You don’t get ANYTHING if you missed your check-in deadline for your original flight.
If you snooze, you majorly lose. Make sure you know (and follow!) your airline’s check-in rules, because if you miss your check-in time (due to traffic or long security lines etc) and are involuntarily bumped, “you may have lost your reservation and your right to compensation if the flight is oversold,” says the US Department of Transportation.