Vacation Stories – The Best Way to Tell Them

How to tell Vacation Stories your friends actually want  to hear – according to science it’s all in the details. 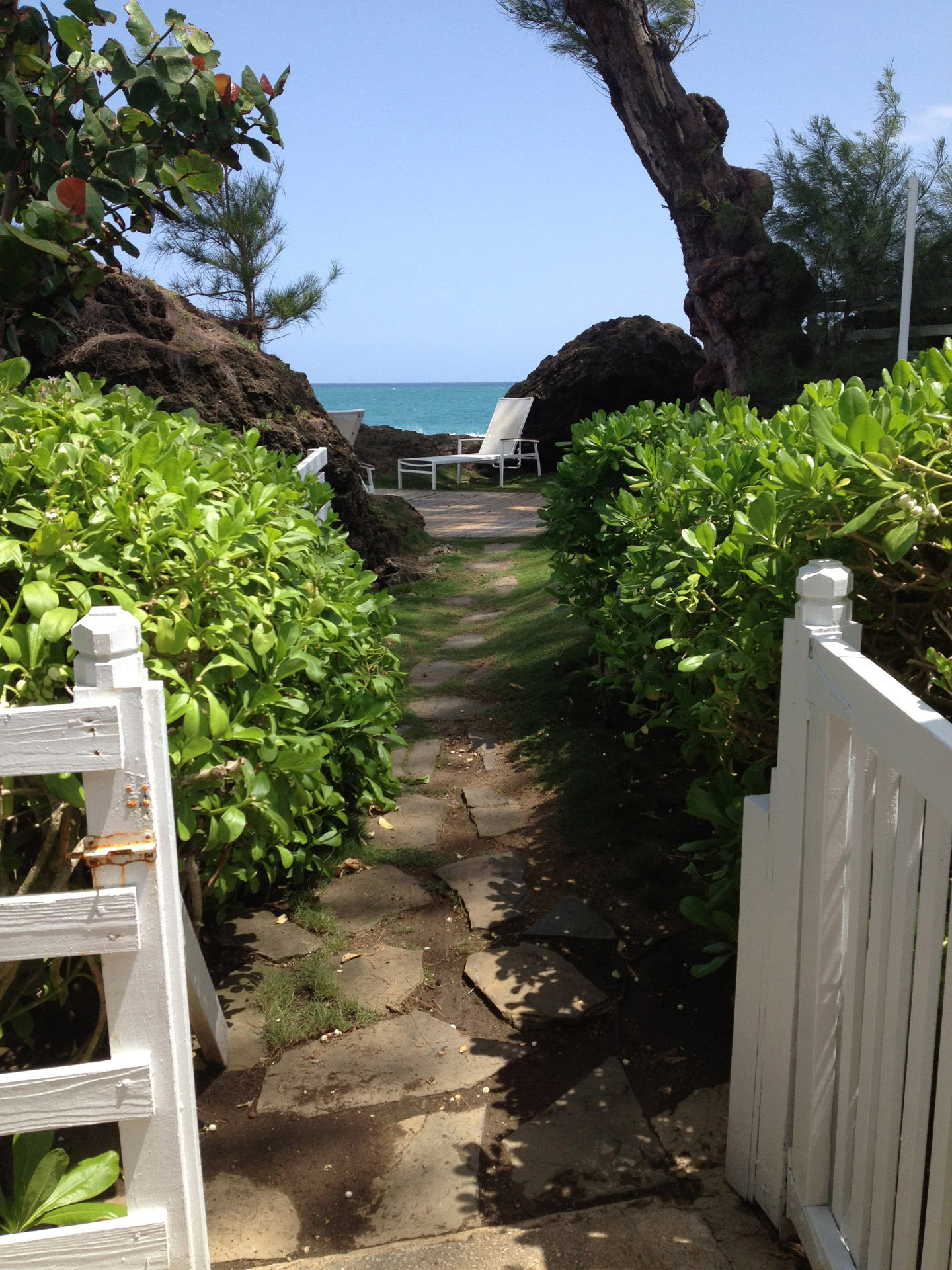 “HOW WAS YOUR VACATION?”
It’s the question travelers look forward to most after landing – the excuse to momentarily pause from digging through a backed-up email inbox and relive an amazing trip by bragging to every co-worker within earshot. It’s even more fun when the trip was to somewhere particularly exciting and uncharted.

But a new study by scientific journal Psychological Science   may make you rethink telling your most amazing travel tales. The study examined something called “the novelty penalty,” and the results were the opposite of what both speakers and listeners predicted. It turned out that while we enjoy telling stories about new original experiences, listeners don’t appreciate novelty, preferring instead to hear familiar stories about things they have experienced themselves.

The reason for this has less to do with jealousy, as you may assume, and more to do with the flawed way we tell stories. “Stories leave out far more information than they contain, and listeners can typically understand a story only if they have extensive background knowledge that allows them to fill in the story’s informational gaps,” according to the journal.

By this logic, people may prefer your story about visiting your grandparents in Florida to the one about your epic hike to the Sacred Valley in Peru, because they can mentally fill in the details you’re leaving out. While listeners may initially be more eager to hear about the far-flung destination they’ve never visited, the difficulty you’ll have properly telling such a tale results in a less satisfying experience for them.

Basically, the age-old phrase, “You had to be there,” couldn’t be more true. But before you self-consciously hole yourself up in your office upon returning from your next trip, know that there is a way to ensure people don’t hate your stories in the future.

“One of the most important reasons that people listen to each other’s stories is to gain new information—to learn about cities they have never visited, books they have never read, and foods they have never tasted,” according to Psychological Science. That means there is hope. People want to like and learn from your stories. What you have to do is work on striking a balance between the novel/new and the relatable. Novel stories are the more interesting ones when told well, but you tend to lose people by assuming they know too much and leaving out key information.

“We suspect that speakers often miss this mark—that they worry too much about boring their listeners and not enough about confusing them,” the researchers state.

So the next time you launch into a report of your globetrotting, slow down. Think about the things you wish you knew before you got there, and do not skimp on the details.