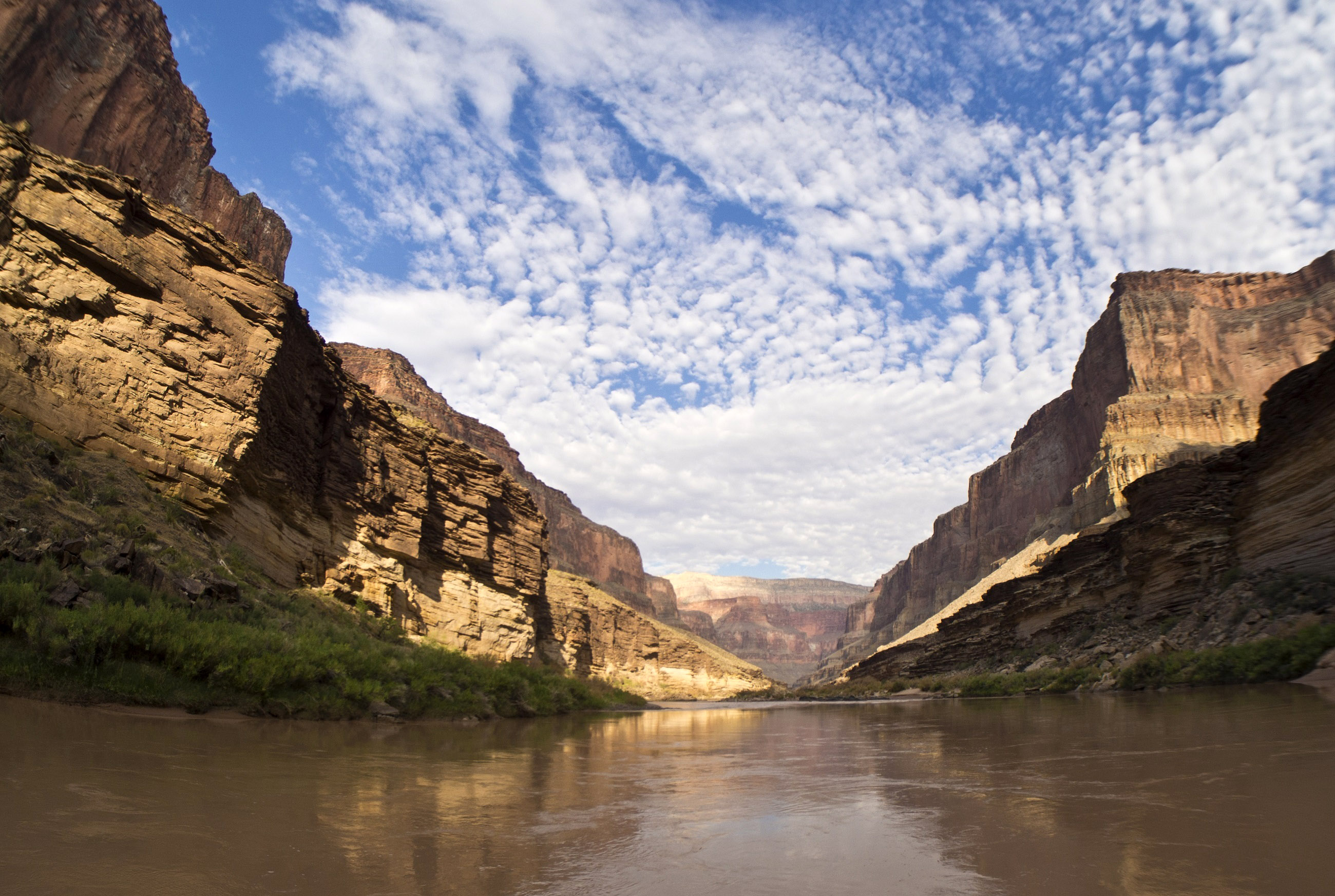 Foreigners shared the strangest things they learned about the US after visiting – food portions are bigger in America, apparently the number of squirrels in the US is disconcerting and the size of the country is also surprising to foreigners.

People around the world like to give the U.S. a hard time – they like to make fun of the accents, they are bewildered by the many friendly smiles and even the overactive always-on freezing by European standards air conditioners are a great source of concern (and cold). But stereotypes aside, what are the real-life American quirks that shock foreigners? We looked at a recent Reddit thread that had non-Americans share the strangest things they learned about the USA after visiting.

VISITORS ARE AWED BY THE COUNTRY’S SHEER SIZE – “It took me a while before I realized that a person cannot drive from New York City to the Grand Canyon in one day,” wrote Toykolunchboxes.

AMERICAN PORTION SIZES ARE BEWILDERING TO FOREIGNERS – TheMediumPanada  said that “The size of food servings in restaurants is 50-100% bigger than in Europe.” An order of pasta here is equal to two or three serving sizes in Europe. Phalty  was awed by “the raptor sized turkey legs sold at amusement parks plus the unlimited soda refills.” And the amount of ice in each drink is about 100-150% more than in drinks in Europe. Are you paying for ice with a splash of drink? It is so wasteful – just imagine the electricity needed to make that much ice for soda that is already cold out of the soda machine .

THEY ARE SURPRISED BY THE NUMBER OF DRIVE-THRU ESTABLISHMENTS – Outofplaceandstrange  was surprised by the number of drive-thru establishments the US features. Others agreed, citing drive-thru liquor stores, drive-thru coffee shops, drive-thru dairy milk store and even drive-thru Daiquiri stands in Louisiana. In general, foreigners find it weird how Americans seem to drive absolutely everywhere, resulting in parking lots the size of small villages (hello Disneyworld parking lot!).

THEY DON’T UNDERSTAND WHY THERE ARE SO MANY ADS FOR LAWYERS – Redditor Hnt  mentioned how ubiquitous ads for lawyers are stateside. “Most of the time you couldn’t go anywhere without seeing multiple ads for lawyers. How many people get arrested to need so much ads for lawyers?”

THEY ARE TERRIFIED BY THE MANY ADS FOR PRESCRIPTION DRUGS – Many others added pharmaceutical ads to the list. According to crunchymush, “Sitting in our hotel room in Las Vegas one time and listening to the horrendous long lists of possible side-effects for drugs made me wonder how anyone can bring themselves to take them in the first place. Something like sleep-inducing Lunesta is terrifying. The numerous side effects for Lunesta and other drugs are troubling – the side effects are worse than the problem it is supposed to cure. I don’t remember the specific ‘possible side-effects,’ but I just recall the fact that ‘death’ wasn’t the most troubling one.”

APPARENTLY, THERE ARE A LOT OF SQUIRRELS IN THE STATES – Crazy_pants_wolf  was shocked by the number of squirrels. Others agreed, and added that American squirrels are also “terrifyingly bold.”

THE AMOUNT OF SPACE IN THE USA IS ALSO SHOCKING TO PEOPLE – Musland  writes “I know the US is a huge area, but the size of the roads and huge parking lots just seemed really strange [to] a central European.” Various Redditors agree, pointing to the amount of space between homes. British user BloatedBaryonyx said “I see American houses on TV and am amazed by how they have all these massive detached houses. I thought the people living there were posh or something, but I eventually picked up enough context to know that this was a standard suburban house.”

THEY ALSO THINK VEHICLES ARE REALLY BIG – Crunchymush  recounts renting a Ford Taurus in Orlando, “which by Australian standards is a big ‘family sedan,’ but I felt like I was driving a go-kart compared to other vehicles. Everywhere I looked there were massive pick-ups with dual rear-axles and I would look out my side windows half the time and all I could see were other vehicle’s hub caps.”

AMERICANS SEEM TO BE MUCH FRIENDLIER THAN OTHER NATIONALITIES, AND IT FREAKS PEOPLE OUT – “Americans are extremely friendly, almost to an uncomfortable degree for some,” TheMediumPanda  said. “My parents got slightly lost and had to ask for directions, after five minutes, 20 people with huge smiles were surrounding them, trying their utmost to help. Several offering rides back to their hotel.” TheRider1  describes Americans as having a “lack of inhibition with strangers,” while others highlighted how often Americans “smiled at strangers.” In general, foreigners seem perplexed at how open and comfortable Americans are with complete strangers.

THE GAP BETWEEN TOILET STALL DOORS IS DISCONCERTING TO VISITORS – Bedsheetsforsale  may be American, but only realized how exposed American toilet stalls leaves users while on a first trip to Europe. “I remember being in England, and every bathroom stall was sectioned off with a Full ceiling-to-floor Door and everything. Seriously, the gaps in between American stall doors are horrible (not to mention the gap between the floor and the stall door) and I now weirdly think someone is watching me.”

FOREIGNERS DO NOT UNDERSTAND ADDED TAXES, AND WHY THE PRICE LISTED ON AN ITEM ISN’T THE PRICE AT THE CASH REGISTER – Foreigners complain about how the price tag on an item changes once you get to the cash register. Ahphoque  says “Price tag says $5, you take a $5 bill out of your wallet, then bam, you’re asked to pay $5.88 or whatever. Why not just make it easy for everyone and quote the total final price on the tag or on the menu?”